Technology and the Future of Warfare 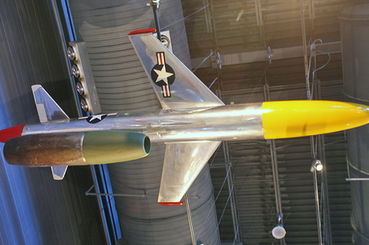 By Marc Seltzer; Originally published on January 26, 2009, at care2.com/causes/politics/blog

Warfare and its violence are changing in profound ways because of robotic technologies.  Arial drones, essentially unmanned planes, operated by pilots sitting at computer consuls in the United States, are playing a greater and more violent role in warfare in Iraq, Afghanistan and Pakistan.  While initially these drones, with names like Predator, Global Hawk and Pac Bot, were used for surveillance, they are now being used to conduct battlefield operations, including targeted killings.

The new weapons are a natural outcome of technological development and the arms race.  However, they raise fundamentally new questions about the conduct of warfare.  Remotely operated machines that fight our wars present logistical, ethical and psychological challenges new to humanity.  For example, operators of these weapons systems may be trained more by XBox and Play Station gaming experience than by boot camp and military officer’s school. Accidents resulting in civilian casualties in Afghanistan may now be the responsibility of someone working in an office building in California or Nevada.  However, the increased power and savings in lives and resources are speeding these new technologies into our mainstream military operations now.

Radio talk show host Terry Gross recently conducted an important interview with P. W. Singer, author of the new book Wired For War; The Robotics Revolution and Conflict in the Twenty-first Century.  Mr. Singer talks about a world that sounds of science fiction but which is in fact part of current Department of Defense operations.

Listen to the Fresh Air program podcast from January 22, 2009, and begin to participate in this important conversation. This debate will undoubtedly take years to work through, but it must begin across America.